Hmm… I guess this got missed because I didn’t see a lot about it. Washington DC is the next city to raise its minimum wage for workers to $15 an hour. I think Senator Sanders is on to something that the rest of the Democrats are slow to grasp… but then again He is an Independent… 😉 #GoBernie 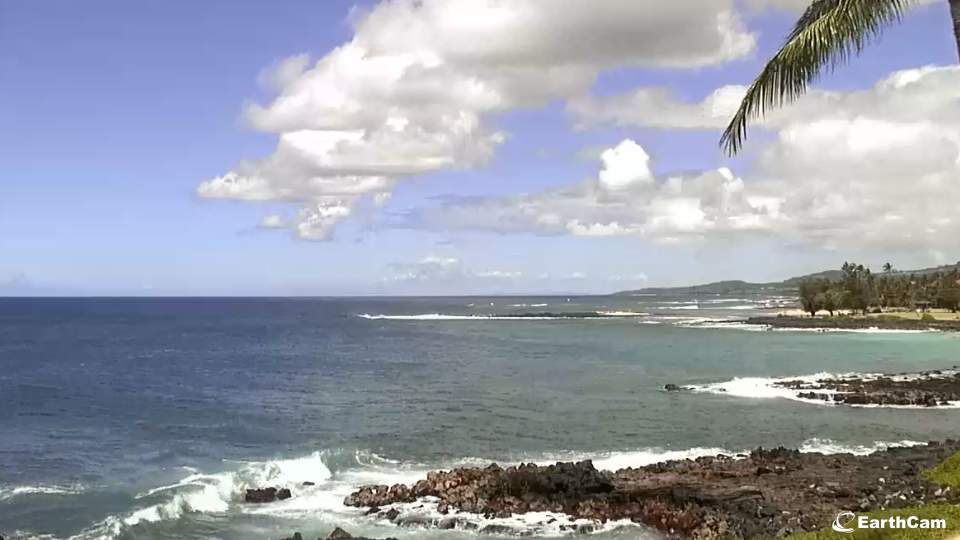 …ok…so I’m not gon’ argue with people about fake history or statues. We all know the south lost; as evidenced by “These United States of America”… So, I say to their statues, we add a few other statues too. You know, like the nativity scenes of baby Jesus at Christmas–with the wise men, those lil’ sheep […]