October 14, 2016:  Church BBQ.   Come get some mouth-watering home made BBQ expertly prepared (on site!) and hickory smoked. Eat in or drive-thru, $9 for plate or pound. Plates include: homemade sauce and slaw, chips, bun, and BBQ. Pound bags include sauce and slaw.

Something funny; but not cute: the ‘short link’ that auto pops up in Sharethis plug-in that I had placed on my site did not “share” my site!  Instead it went to some U2.com site. I discovered this when I was double-checking just to see where the ‘shortened’ link actually went to.  First, I apologize to […]

Every Man Is an Island

Looking at the partial quote of John Donne’s “No man is an island, entire of itself”, I find truth in the implied recognition that ‘Every man IS an island”. You just have to find out if and how you are connected to the neighboring pieces of land. For in truth, each person is accountable for […] 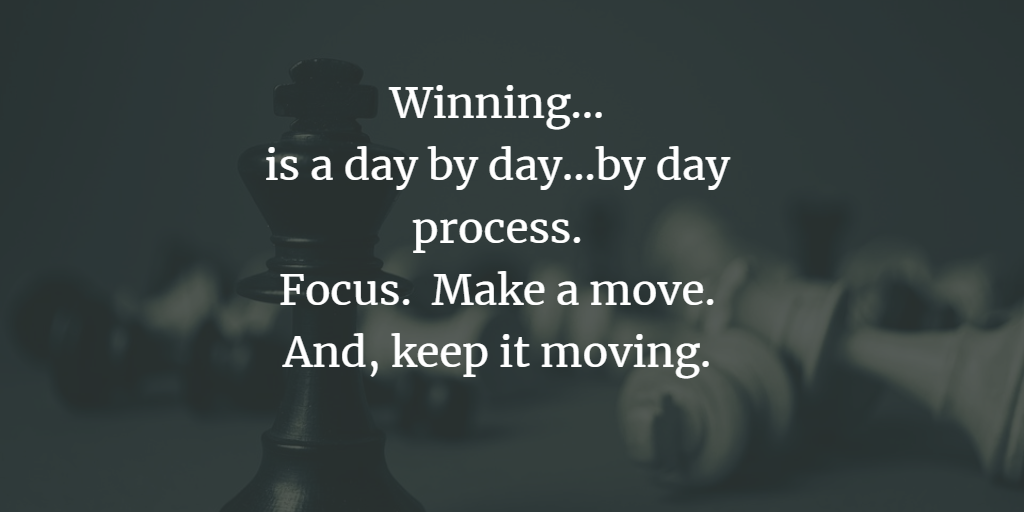 During my military days, I was once assigned to a unit who had a motto of, “Always Ready”. (Tish was cool as hell when everyone snapped to attention and yelled it out– …was a lil bit corny tho…) It was a training unit and I believe the ethos behind it was that, as an individual […]