There’s a lot to be said in 140 characters.  Just ask POTUS-DT.  (Smile)… Okay, I couldn’t resist.   But seriously folks, I consider the platform way more versatile than Instagram.  That’s why I can’t figure out why people ask me if I have Instagram.  Wait.  Maybe they already know I have Twitter; because I use it so much.

Anyway, let’s review.  Instagram is picture-based and forces you

to include one before you send a post.  And, it gives you a ton of space to write additional information on the side.  So, in essence, it could be a miniature blog.  That can be useful if you don’t actually have a blog and I can see the merit in that.  What I don’t like is the revised platform the creators have made.

Now, you have to use a phone if you want to use all the platform’s features.  For me, that is a deal breaker to use it as a main alternate lead-in to my blog.  At one point you could use your computer to work the Instagram magic, then genius set in and voila, they got rid of the computer-posting feature–so now I’m struggling to justify why I should keep using it.  I mean, TUMBLR does pretty much the same thing.  I have a Tumblr account…and they were there first.  So why not just use Tumblr, right?

The other thing I dislike about Instagram is that  you can’t directly contact people.  You have to sort of do it indirectly.  Which, for me, is a hassle.  I like when people like /or red-heart my photos.  But then it’s that extra step that’s time consuming; trying to figure out if you can text, call or email them back.  Not so with Tumbler.  With Tumblr, it’s easy to communicate with; and is likely to be my “subby” …right after my beloved Twitter.  (Unfortunately, I’m only mentioning Tumblr in this post; and will go into depth about it in another.  –I gotta try to keep y’all coming back for more) …Back to Twitter.

I like Twitter first of all because it forces you to think clearly– in as few words as possible.  Sometimes you don’t even NEED the whole 140 characters because your thoughts are so clear.  People were even getting upset at the thought of expanding the initial messaging platform beyond 140 characters.  Those folks are the real Twitter-McCoys. (I might be one of them).  Twitter is fast, efficient and you can use more robust programs like Hootsuite and Buffer to do the tweeting for you.

It’s also powerful;  it ties into so many other applications.  (I use my WordPress to tell the real story and trail it out using Twitter); and  I can agree or disagree with a discussion quickly.

I can  re-post (re-Tweet) something I like or want to give support to, and follow someone I want to keep up with.  Adding photos and videos to a Tweet to give it more depth is easy too.  And last but not least, if I want to talk with someone who follows me or I’m following them, I can send a “DIRECT MESSAGE” without getting lost in the process of finding it.  They can also easily message me back.  And those conversations are way longer than 140 characters.  That is why I like Twitter.  It has great business application as well . If clever enough, you can find a great way to network with others.

I use several platforms just because I like to be familiar with them all.  But if I had to narrow it down to a fantastic five of mainstay platforms, right now it would be: WordPress, Twitter/Hootsuite-Buffer (yeah, I’m cheating… lol), Tumblr, YouTube and Flickr.  That’s my five.  Everything else seems to be a knockoff or some sort of rendition of those. Agree or disagree?  Make your case… 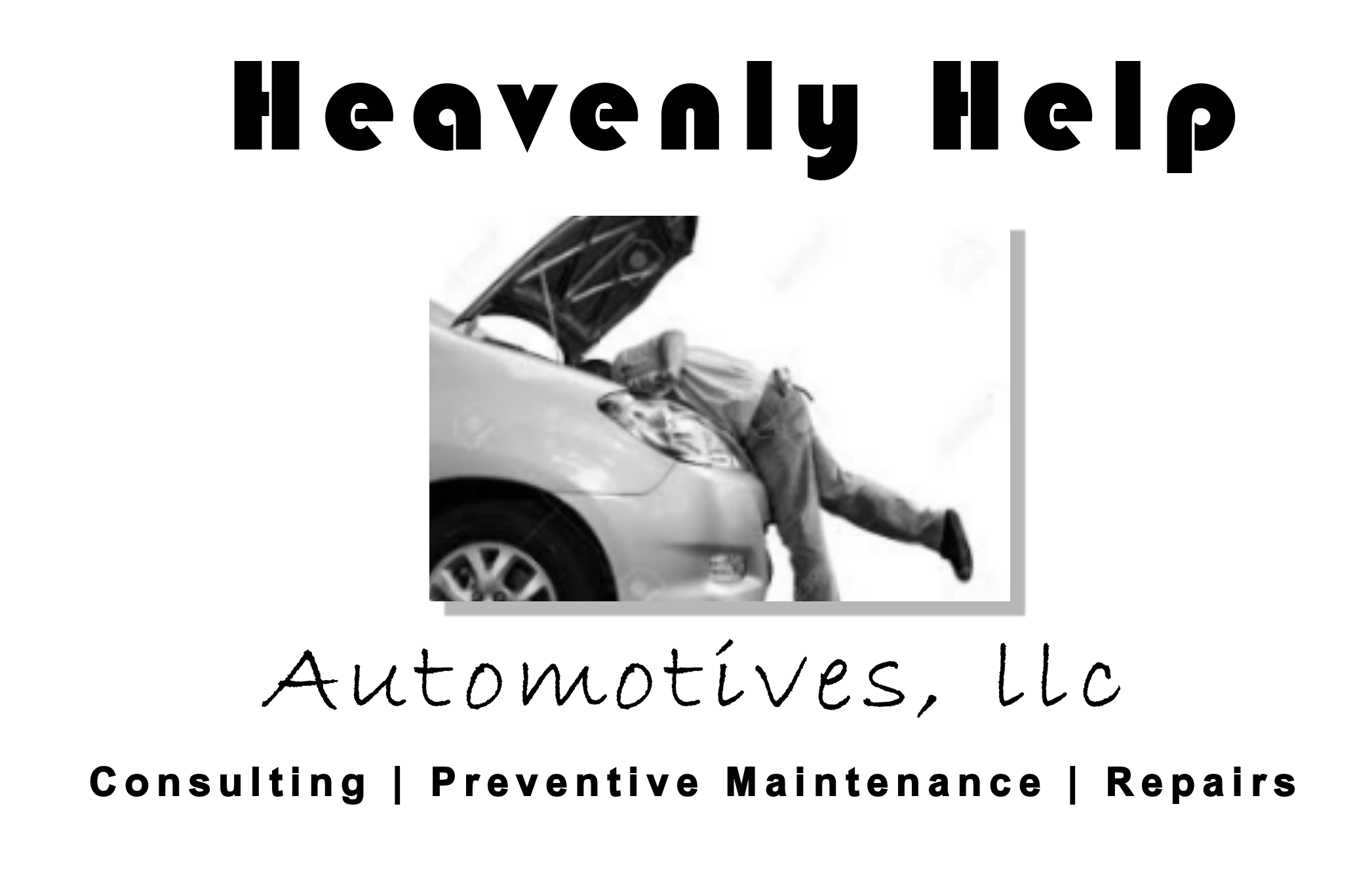 Follow our social media to hear podcasts and learn about upcoming projects and events!