I had several old cell phones lying around and thought I would put them to use.  It was an unspoken policy of mine not to buy a phone over $120 after I discovered that the go-phone and prepaid market pretty much satisfied my budget and need for cellphone ownership.

But I found myself going through s-e-v-e-r-a-l phones in search of the “golden” one.  Not because they kept breaking (because they wouldn’t and I tried…lol), but because of other various reasons like lack of memory or sucking cameras.  Out of the bunch that I have, I mostly used three of them in different capacities.  Check this out. I use an LG M1V, a Microsoft Lumia 640, and

The LG M1V is my primary phone now.  It has 16gigs of RAM, good front and rear cameras, and can run the latest Android operating system.  Oh, and it gets regular updates from the manufacturer.  The last update actually somehow combined my storage card and memory together to make the management more efficient.  Yay!  I’ve dropped it like twenty times …unintentionally and it only got a little dent on the bottom left corner.

The Microsoft Lumia‘s best feature to me, is the camera.  I think for the $45 bucks I paid for it, it has a great camera!  It’s so good in fact, that I stopped using my real Samsung camera because it was eating batteries like M&Ms.  As a camera, I can use the Microsoft Lumia all day for pictures and movies and pretty much not worry about the charge.  I’ve uploaded some of my recent pictures to my Flickr account.  I think they look pretty good.  I can also upload pics directly to my Drop Box or One Drive or where ever over the internet using WiFi, Sims card or hot spot.  Works great.

The ZTE is special.  It is now my Roku remote, backup GPS and Online -Bluetooth radio.  The phone is awesome for the stuff I mentioned.  It connects quickly and pretty much receives and sends a strong signal to other devices without a problem….Oh, it’s also my clock…to wake me up in the morning for work.

Using the other phones actually takes some of the workload off of my main phone.  I can still do all of the things mentioned with my main phone, but doing things this way helps me be able to use the main phone to make calls, check emails and …play Farmville2.   Yes, it’s back.

So, if you have extra phones lying around or packed in the ‘my-bag-o-phones‘ plastic bag; consider using them for other purposes.  You might be pleasantly surprised.

Science & Tech in Video:: #2 A Look At Google Chrome OS

http://player.grabnetworks.com/swf/cube.swf?a=P163457&m=1607966 Science & Tech in Video:  A look at the Google Chrome OS. This brief video gives you a glance at what the new Operating System will look like along with getting an idea of its basic functions. Daniel Author: dhspeller I offer Admin and Social Media Consulting! Do you need to get noticed? I’ll […] 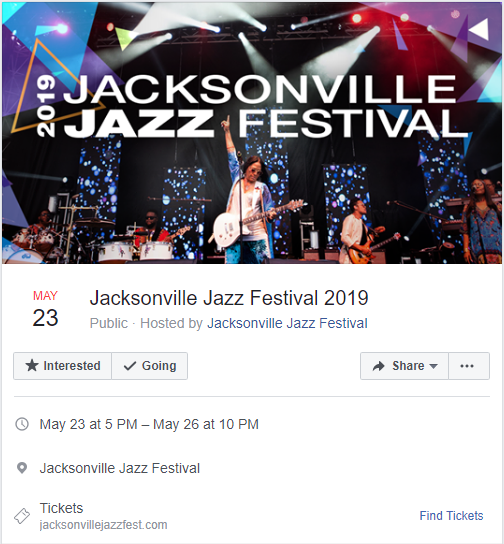 I like jazz and the atmosphere … thought I’d share.  😉 Jacksonville Jazz Festival 2019 Information Author: dhspeller I offer Admin and Social Media Consulting! Do you need to get noticed? I’ll help you on my site: http://www.DanielSpeller.info