Yes. It’s sideways..because…this is how I feel. lol…?

WHY CAN’T YOU HAVE USEFUL AND BETTER APPS WINDOWS PHONE?!!!  Is it just me?  Or are there others who feel like Microsoft has taken your trust–yet again? Threw it on the ground.  And, Walked on it; while staring you dead in the face.

Yes.  This is going to be a rant.  (Sigh.)  Oh, and this is totally my opinion–which I have the freedom to express… to all of my 5…sometimes 5+ readers.  And so, I shall.

First, on a positive note, my Windows Phone has an Excellent camera.  And it ends there. I guess I should have learned a lesson with all of the late and busted updates to their long list of Windows updates dating back to … pre-Y2k.  But I didn’t.  I kept hoping and dreaming and hoping that they would do better. But I aint seeing it.

It must be this one guy who keeps slipping through the ‘firing‘ cracks of the company.   He somehow continuously shows up at meetings and squashes everybody else’s  good ideas for his one bad one, and thus perpetuates the succession of irks that are doled out and hidden in their products –like they are some kind of feature.

You guys really need to find that person; …and terminate their employment.  It’s probably a VP’s relative… You know who I’m talking about.  That one somebody who pops in, thinks they are dropping knowledge by muddling through a few tech terms…then proceeds to bounce for the rest of the day; after winking at you like you know what they are talking about.  Yes, that person.

Regardless, go to personnel.  Explain the situation.  Go the extra mile and suggest they give them a bonus and send them to some small secluded island somewhere that’s warm–with lots of twirly, pretty things to keep them preoccupied…  (y’all can afford it).  Set them up in a 1 room office and tell them their staff is virtual.  Even go so far as to say that it’s a new R&D project that only they can manage.  Then, let them know it’ll probably be years before it gets to market, but you have full confidence in his/her abilities.  (That’ll get them every time.)  Whatever it takes.  Do it for god, company and country.

Meanwhile, put some of your best people on the task of promptly sending out a quick update to… everyone. There still may be time to resuscitate the Windows Phone (with its five useful and functional apps) and offer an update to allow it to be transformed into an Android.  Your. Fans. Will. Go. Bananas!  And will probably love you forever… just like the Apple folks love Apple… (which is another post for another day)  ?  They might even forgive for ALL of the Windows products faux pas… (though, that might be pushing it, but)– you never know.

Ahhh.  I feel much better now.  I guess I’ll throw it back in the drawer for another month.  Maybe I’ll be surprised the next time I turn it on.  One can only hope.

“God Knows How Much We Can Bear” [Repost] 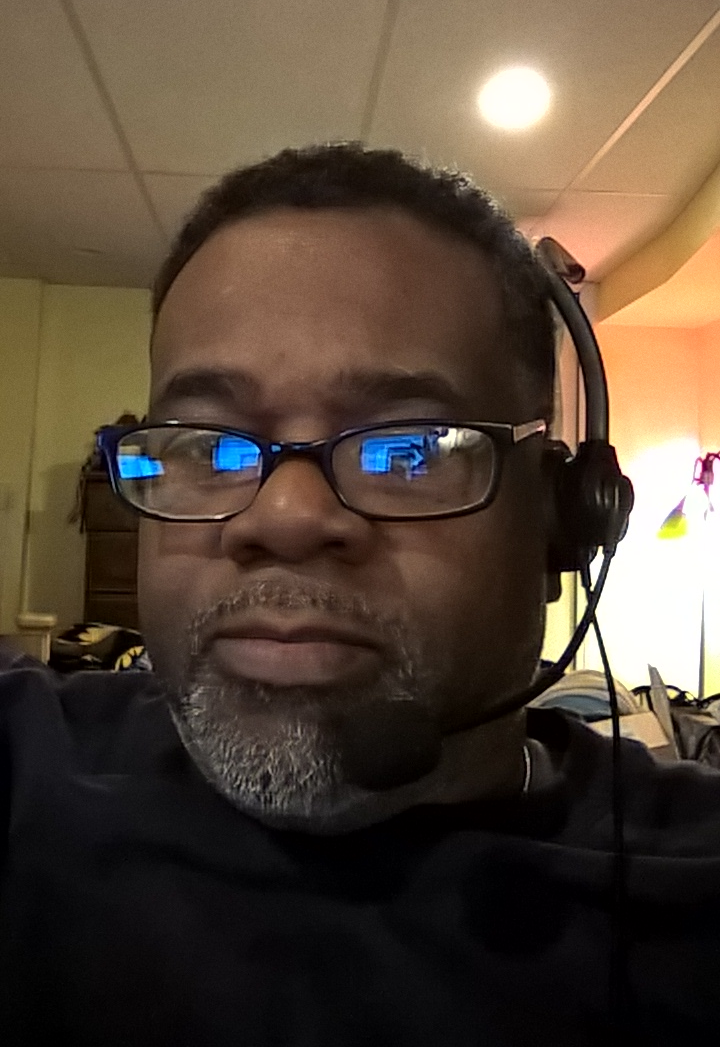 Personally, I think teachers should be federal employees…

Yes, I’m ready to start this conversation.  So, let’s think it through… Personally, I think teachers should be federal employees… with…

My Hometown Got Flooded Out