Public Hearing… My first post for The Bertie Lantern 2021

I have had my site and a page dedicated to Bertie County information up for a while… just hadn’t  had the energy to search for content or decide how to post it.  So, finally, I decided to just do it.

Budgets are pretty important to a community, and  so are board meetings.  AS MUCH AS I CAN, I’ll start updating this page to reflect events, meetings, etc.  If you’d like to help, then send your information to me via a site message or Facebook.  I think this could be a great thing!

Although I can use both, I struggled with which platform to use more, Twitter or Instagram.  Ladies and gentleman, the undisputed champ in my book is ….. TWITTER! There’s a lot to be said in 140 characters.  Just ask POTUS-DT.  (Smile)… Okay, I couldn’t resist.   But seriously folks, I consider the platform way more versatile […] 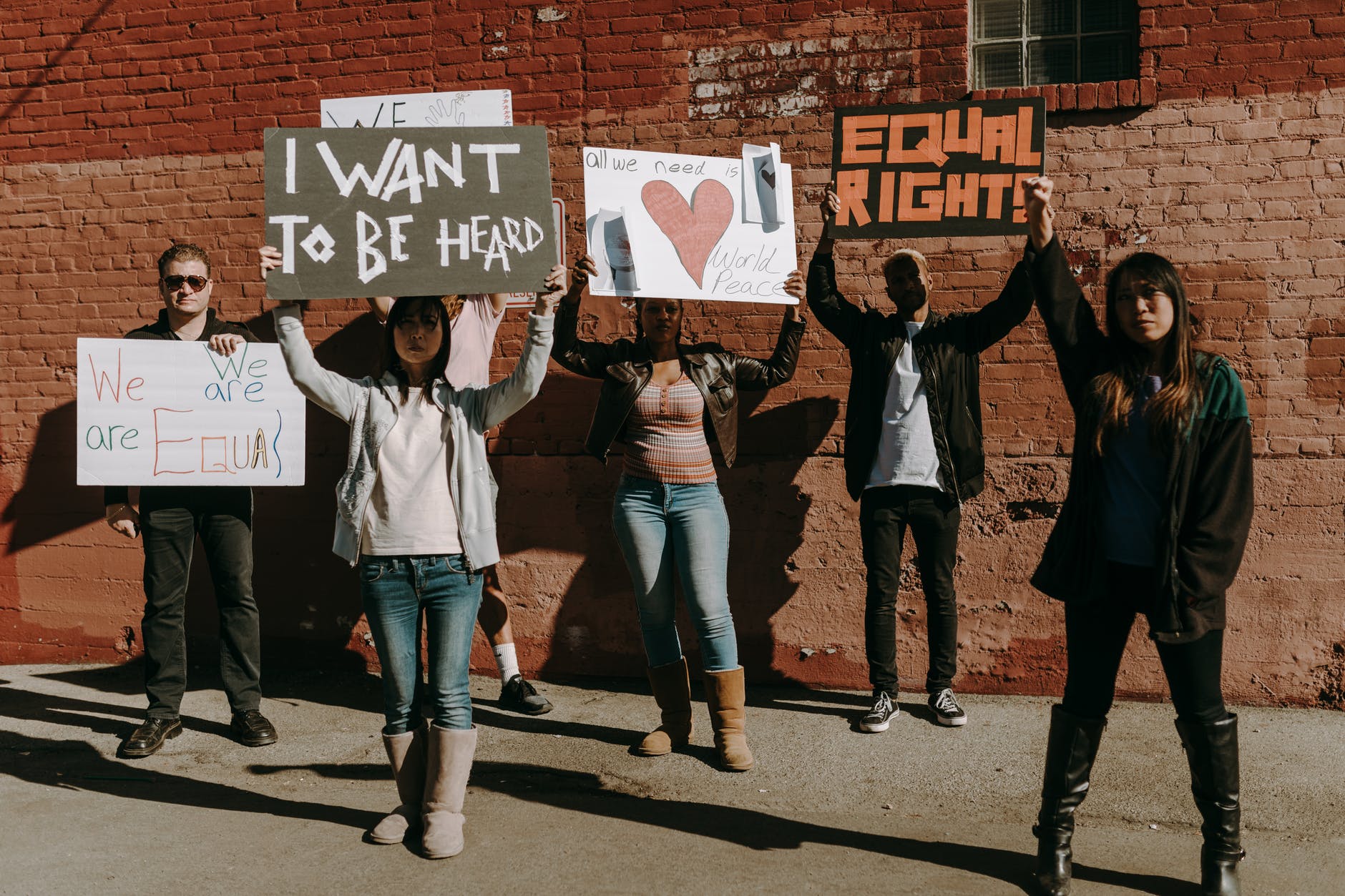 When candidate Joe Biden in essence said that “nothing would fundamentally change”, I think people should have believed that was what he meant.  If they would have believed him then, it would not be a surprise to them now that the watered down  “Build Back Better Act” was all that was going to be offered […]

If you don’t have the loot for expensive high end phones with the fancy styluses (whose brands shall remain nameless in this post), then you should consider the Google Handwriting App.  I think it works great!  Don’t get phone envy or be salty with you friend because their phone might bling a little more than […]