By wooing and chasing Republicans, #TimRyan seems like he wants to support #Corporate/#Business America rather than the actual people. 😒 [side eye] Why Tim? You’re looking like a wannabe Republican.  Once you head down that road, it’s hard for some of us to take you seriously.

You do know that the people are the ones who will keep you in office right?  If I were an Independent or Progressive I would not be rushing to the polls to support you.

That is why I think Rank Choice Voting would benefit Ohio greatly.  Not only Ohio though, I think the nation would benefit greatly from a voting system like that.  In essence, you would write down your first, second, and third candidates in the order of your preference.  And, as the votes are tallied, depending on the percentage of votes received someone will eventually emerge that should be a consensus candidate amongst voters.  It might be decided in the 1st round; but most assuredly by the 3rd round.

Alaska recently used rank choice voting to elect Peltola over Palin in their runoff election.  After the election was done, most people seemed to agree that the process was simple and the outcome, fair.  And, Palin walked off into the sunset for the time being.

Let’s consider this type of voting for the entire nation.  Imagine we could technically even the playing field for independent candidates who are not backed by a major political party like the Republicans or Democrats.  People could here their message and decide if they should be given a chance to represent their community or state.  It’s time for change.  Let’s make it happen.

I understand that there is a lot going on, however I’m highly disappointed in the news media and Democrats not following up on the shenanigans of conservatives and the Republican party.  It makes me wonder if they really want to win the election this time around in November.

Over and over and over again we’ve heard about different scandals the Republican party has been involved with—like receiving political contributions through the National Rifle Association (NRA) from foreign donors.  What ever happened to that report?  I’ve been watching the news, but I’ve not seen the big finale or conclusion to that incident.  Are they still investigating?  Did they find out all who were receiving the funds?  How much was it?  I’ll bet if it were the other way around, you would still be hearing from Republicans to this day…no matter what the outcome was.

I just want to say for me, it is not okay.  Somebody needs to start closing the loop.  I think it emboldens the perpetrator when there seems to be no outcry to their offense.  So, taking the time to do a thorough follow up will both inform the public and if warranted cause a public outcry and awareness to what was done; and hopefully justice will be served.

Some politicians think they are above the law and should corrected quickly.  They are public servants.  It was a mistake to let them vote for increases in their own wages and benefits way back when, and it is a mistake to not correct them now.  They are getting out of hand.

Some Who Benefit from Strikes will Never Get It

I applaud the teachers and other public workers who strike.  I think we all should.  Breaks, time off, vacations, sick days were all negotiated into the work experience by people who took a stand.

If employers actually provided things for employees that were reasonable requests, then maybe unions and strikes would not be necessary.  But, until that day of overall cum-by-yah actually comes, then we can expect disruptions ever so often.

Profit may be the bottom line in a capitalist-based society.  But, huge, unfettered profits and grift should not be the norm, nor accepted in any form.   I think we, as people and ordinary workers, have to learn more about business so that if we get tired of working for someone else, then another form of earning should be in place.  Co-ops are a great place to start exploring!  Read about and let’s start a conversation.

Opinion: Brittney Griner Should Not Be in A Russian Jail

Brittney Griner just got sentenced to 9 years in Russian jail for having a couple of vape cartridges of cannabis oil… and fined 1 million rubles to boot. 😐 These are my thoughts concerning that.

There is too much going on in the world for Russia (of all people) trying to hold someone for possibly having a couple of cartridges of cannabis.  If they paid as much attention to their athletes with steroids, they would be doing something productive with their time.

America is weak.  Send a message directly to the Russian people and say, “Okay, bet… when you guys come to America, you can look forward to a nice search of your shit too.”  Granted that might make most of them happy because they actually want to stay here, make it clear that they can thank Putin for the complimentary thoroughness. You would think they’d want to improve their relations, but I guess they’ve got something to prove.

It seems black folk and people of color get the worst deals no matter where we are.  There are several Billion more people of color (and their allies) that stack up against the bad actors of the world and we need to start demanding better.

I’m not impressed with American leadership, nor am I impressed with other leaders around the world. We could be doing so much better.  So what I’m suggesting is… somehow; some way we need to have a “joining of the people”—the common citizenry that corrects the bumbling of nation leaders when they occur.  It only takes the effort of brave and moral people to make the difference.  Live by the motto of treating others fairly, as you would want to be treated and keep it moving.  The world is a shitty place right now. Only because good people have not stepped up to make a difference.  It’s time for that change to come.

My Opinion on the US Supreme Court’s Decision: On Guns

I think the Republican lead SCOTUS (Supreme Court of the United States) is now party to the business of killing Black people–IF nothing changes with policing.  Their decision concerning New York gun laws has made it more of a problem for people of color to stand their ground against police, who either misuse or misinterpret their authority, like White-Americans do.  (Because as we have seen in videos, they rarely get shot)

I didn’t think their jobs were to manipulate the laws of this land.  It looks like they  have done that on several occasions.  So–I guess there is no more settled law.

Police are already claiming they fear for their lives when African-Americans breathe wrong or turn to walk away from a situation escalated by the police.  Now, with this new ruling by the Supreme Court about concealed weapons, I believe END_OF_DOCUMENT_TOKEN_TO_BE_REPLACED 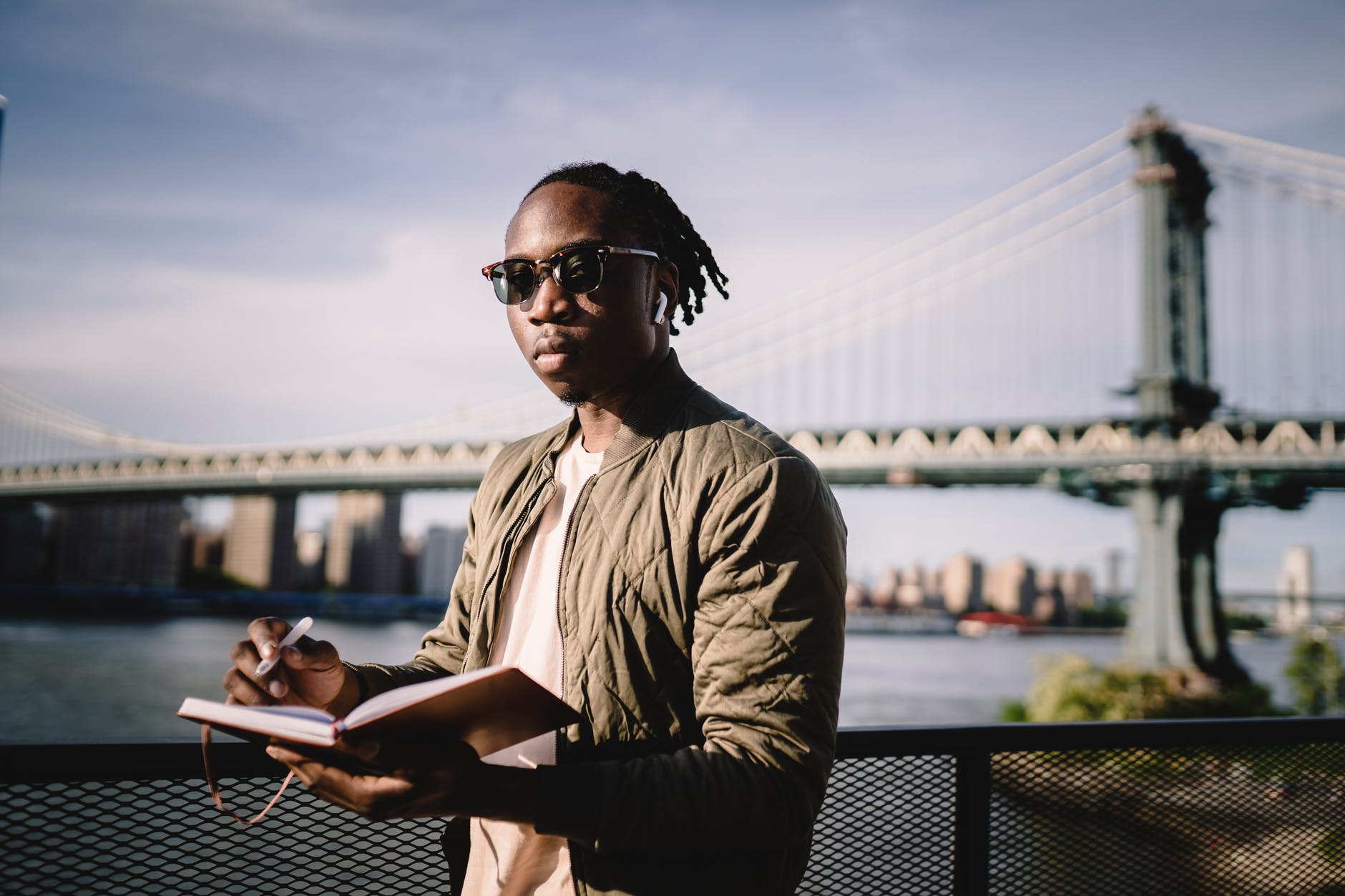 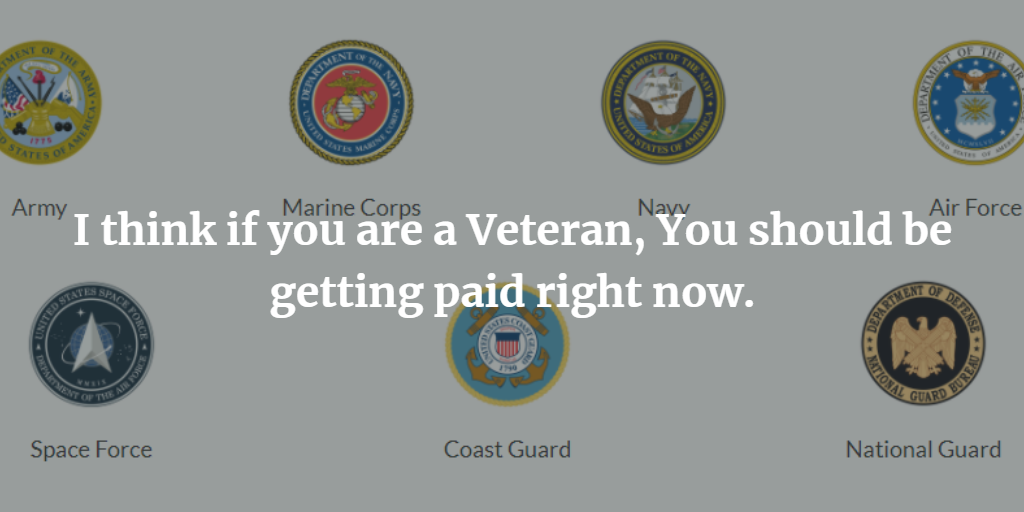