I don’t think it’s only Democrats or liberals using shelters or the help of FEMA or other government programs. ‘People’ need help.

‘People’ should remember this feeling now when they vote for officials who try to take assistance from others and stop being so damn selfish. There is balance. It seems like whenever there is an emergency, labels go away. There are no more Democrats or Liberals, …or Republicans and whatever else…there are only Americans helping Americans. […] 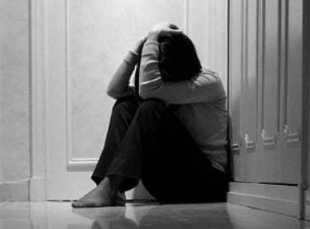 How did I get here and how do I get out?

As promised, we are finally getting out the information on our military community page!  This first video I thought was interesting because it explains the VA Rating.  A lot of great information is out there; and we hope to start bringing you more of it.