“But the salvation of the righteous is of the Lord: he is their strength in the time of trouble.  And the Lord shall help them and deliver them: he shall deliver them from the wicked, and save them because they trust in him.  (Psalm 37:39-40)” Meaning:  Salvation is in the righteous [living word of God]:  […] 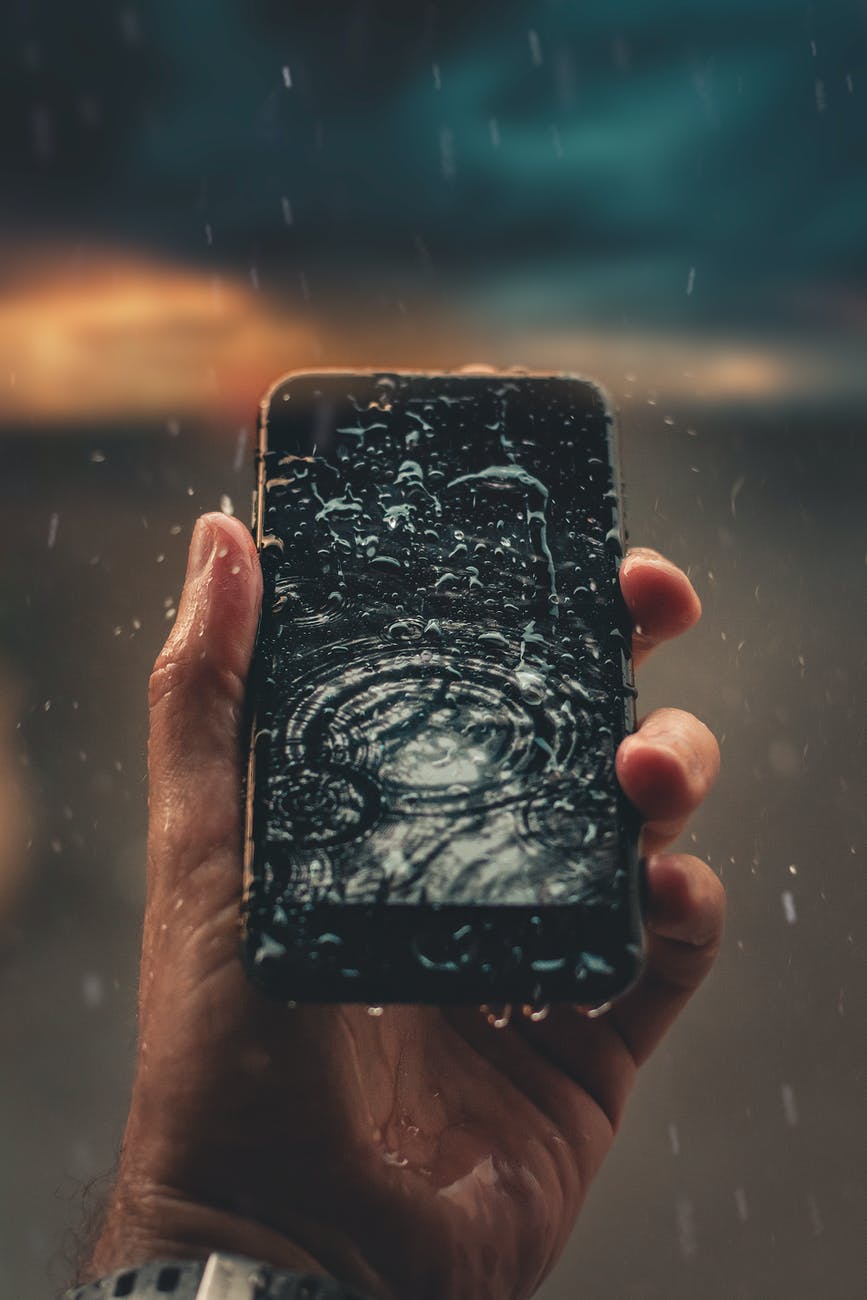