When candidate Joe Biden in essence said that “nothing would fundamentally change”, I think people should have believed that was what he meant.  If they would have believed him then, it would not be a surprise to them now that the watered down  “Build Back Better Act” was all that was going to be offered in the first place.  He doesn’t seem to be interested in real progressive issues. Nor do I believe he tries hard to pass progressives policies.  President Biden talks a good game in public; but looks like he’s an elbow rubber in private.  I truly hope I am wrong about this, but– that is what it looks like.

So here we are; with the #BuildBackBetter plan headed down the #ObamaCare road of weak legislation #BoughtByBusiness.  I gotta tell you, this is frustrating and disheartening.  DEMOCRATS SEEM TO BE LOSERS JUST LIKE REPUBLICANS… MAYBE NOT AS BIG, BUT LOSERS JUST THE SAME.  AND, THE MAINSTREAM MEDIA IS ALSO A TOOL OF BIG BUSINESS.  There ya’ go, I said it.  …I’ll probably be discussing my opinions on that in future posts.

For now, let’s continue talking about the Democrats and their disastrous style of leadership.  Democrats start out negotiating with themselves (in a bad way) even before negotiations start.  They seem to be timid and too cautious to speak up boldly for the people they’re supposed to represent; and they give up at the first sign of a legislative fight.  That’s why it puzzles me that #Progressives seem to always feel the need to run as a #Democrat.  Advice: STOP IT!!! It doesn’t work!!!  They disown you every time!  Do your own thing.  And keep doing it until you win.

I honestly believe many, if not most voters, have gone through the same iterations I did.  The Republican party– they sucked.  The Democrats– they were weak.  That is why I’m nonaffiliated.  I love it and I’m ready to vote for people who are ready to fight for average people.

The Democratic Party should realize their party is being taken over by Republicans.  I need Progressives to step forward and be progressive–before you get drug down with the Democrats. You know they are going to blame you for any losses and take credit for any wins.  That being said, if you want to add to your ranks, reclaim your energy and power.

Don’t be afraid to stand alone, and don’t compromise.  Make them come to you, instead of you running behind them. Doing so only makes you look weak right now. You represent a large voting block and  you have a year to show people you can govern; and govern well.  You need more progressives –so ask the American people to get more progressives voted into office.  It’s your time.  Do something with it.

~Good Luck, I’m cheering for you. 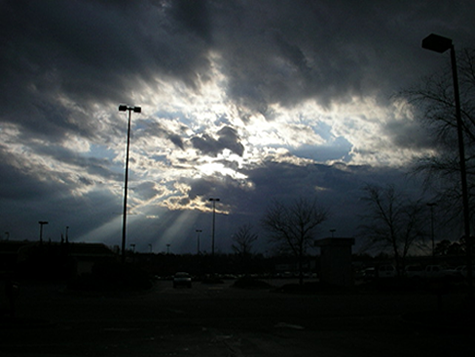 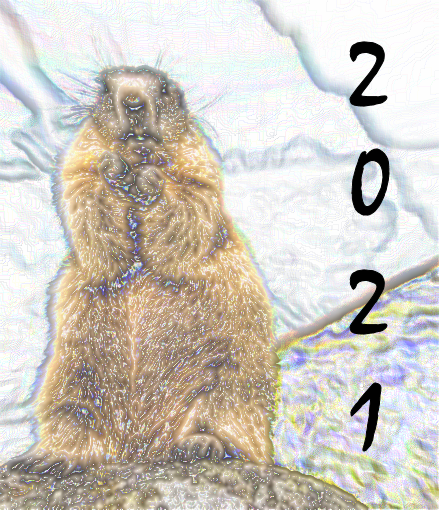 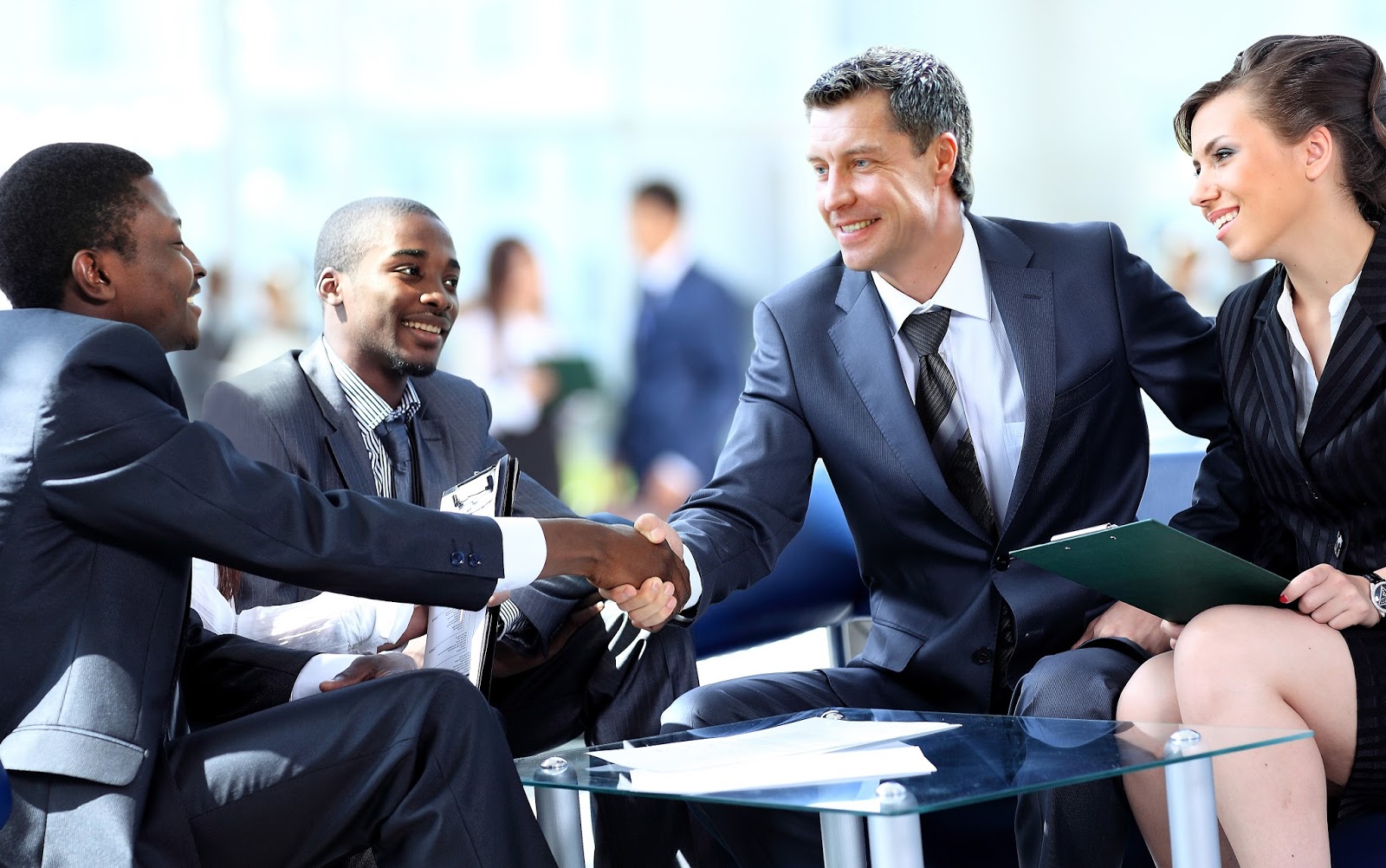