''Working hard for you!"

I’ll be making changes and updates to individual ad pages on our site.  I’m working on incorporating a frame that will display your actual site beside the article/text I’m writing to help promote your business. 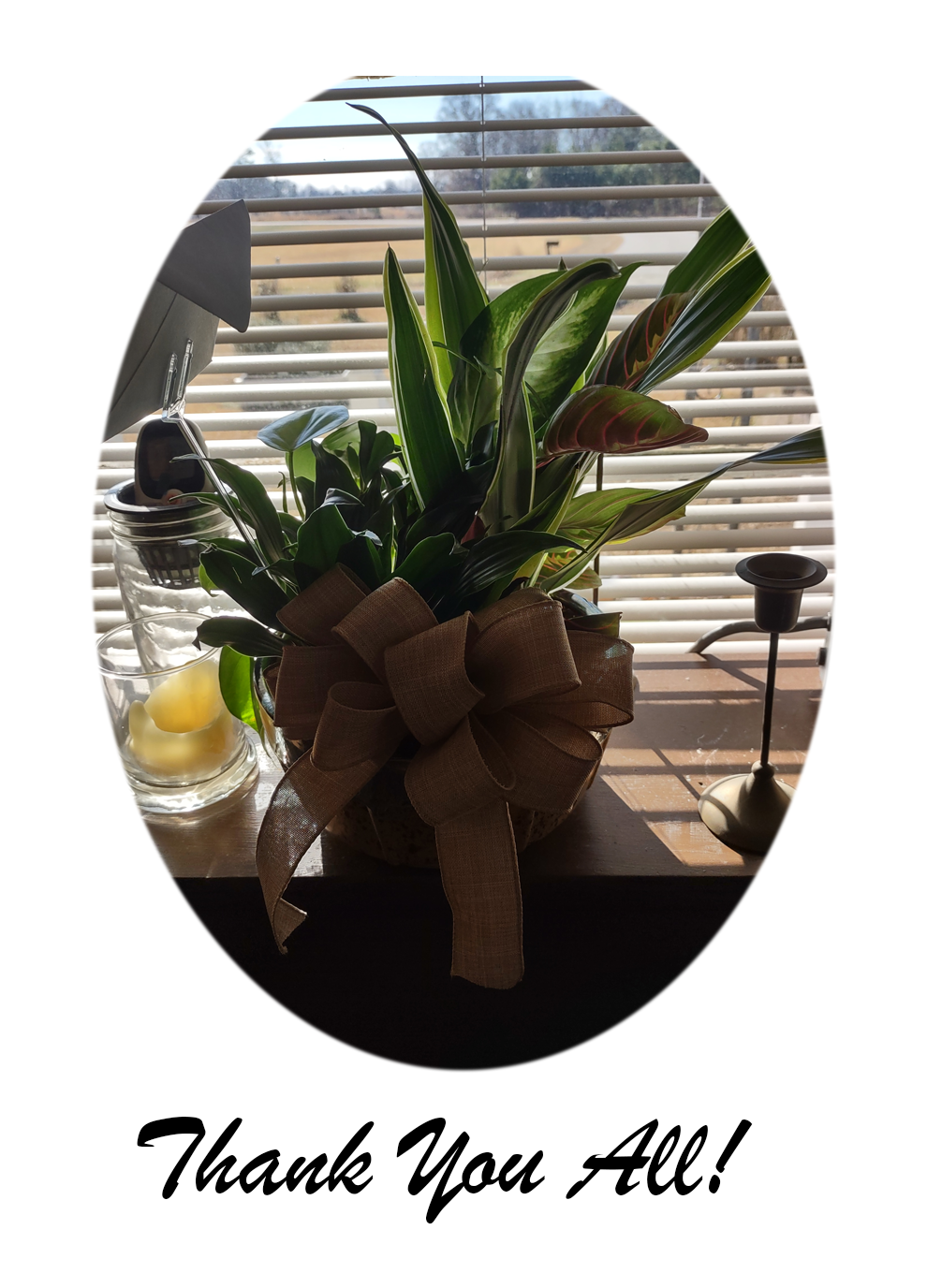