I wanted to write about this verse, but initially, I was stumped.  Jesus had said it all.  Then the question came to me, “What is a spirit?”  …so I looked it up.

One definition of the word spirit is: ‘the nonphysical part of a person that is the seat of emotions and character, the soul.’  That’s beautiful right?

After reading the definition, it reminded me of why we should END_OF_DOCUMENT_TOKEN_TO_BE_REPLACED

So, my youngest son graduated today,  June 4th… and I am very, very proud of him.   😆  He and his siblings – I think – are the best kids in the world.  I’m actually very proud of them all.

However, for one reason or the other and through a series of spectacular events, I wasn’t able to be there physically.  That old foe, my life’s nemesis– the devil –would enjoy me drowning in my embarrassment, misery and sorrow and self-pity.  But I’ve decided: Not today.  Today, I’m reaching deep and for every lemon—I’m going to start squeezing it for all its worth and begin making the BEST lemonade …ever.  And for every good thing—I’ll remember to be thankful!

Is there any thing too hard for the Lord?

Sometimes when we are going through difficulties in life, we ask ourselves, “How am I gonna fix this one?” I suggest the question we should be asking is, “Is there any thing to hard for the Lord?”

This question was posed in the Bible in the book of Genesis 18:14. During this biblical episode a truth is revealed, which is: END_OF_DOCUMENT_TOKEN_TO_BE_REPLACED

Why sit we here? [revised reprint]

Looking back at year 2010 and forward towards 2011, I am reminded of scriptures found in II Kings 7:3. Elisha the Prophet was bringing forth a positive word to the king in the midst of a bad situation. He was predicting that the next day would bring food and prosperity to the land and that God would intervene for the good of the people. Of course, there was the naysayer in the crowd… END_OF_DOCUMENT_TOKEN_TO_BE_REPLACED

[1]The Proverbs of Solomon the son of David, king of Israel; [2]To know wisdom and instruction; to perceive the words of understanding; [3]To receive the instruction of wisdom, justice, and judgment, and equity; [4]To give subtilty to the simple, to the young man knowledge and discretion. [5]A wise man will hear, and will increase learning; and a man of understanding shall attain unto wise counsels: –Proverbs 1: 1-5

Ever wanted a sure source of good advice?

The book of Proverbs is a collection of writings which is filled with great advice and divine wisdom. I had been on a quest for wisdom and had sought God for answers. I was led to the book of Proverbs. While skimming over the chapters, I realized that there were 31 Chapters in Proverbs (one for each day of the month)…how cool is that?

When I am faced with difficult situations or I wonder about the whys of it all, a verse from Proverbs creeps up in my being. END_OF_DOCUMENT_TOKEN_TO_BE_REPLACED

join us for a mobile Institute! 28-29 January 2022!
Dates for our mobile institute!... #somethingnew #talkshow #listen #learn #dhspellerCompositions
Check me out on TikTok for full video... ✊🏿✌🏿 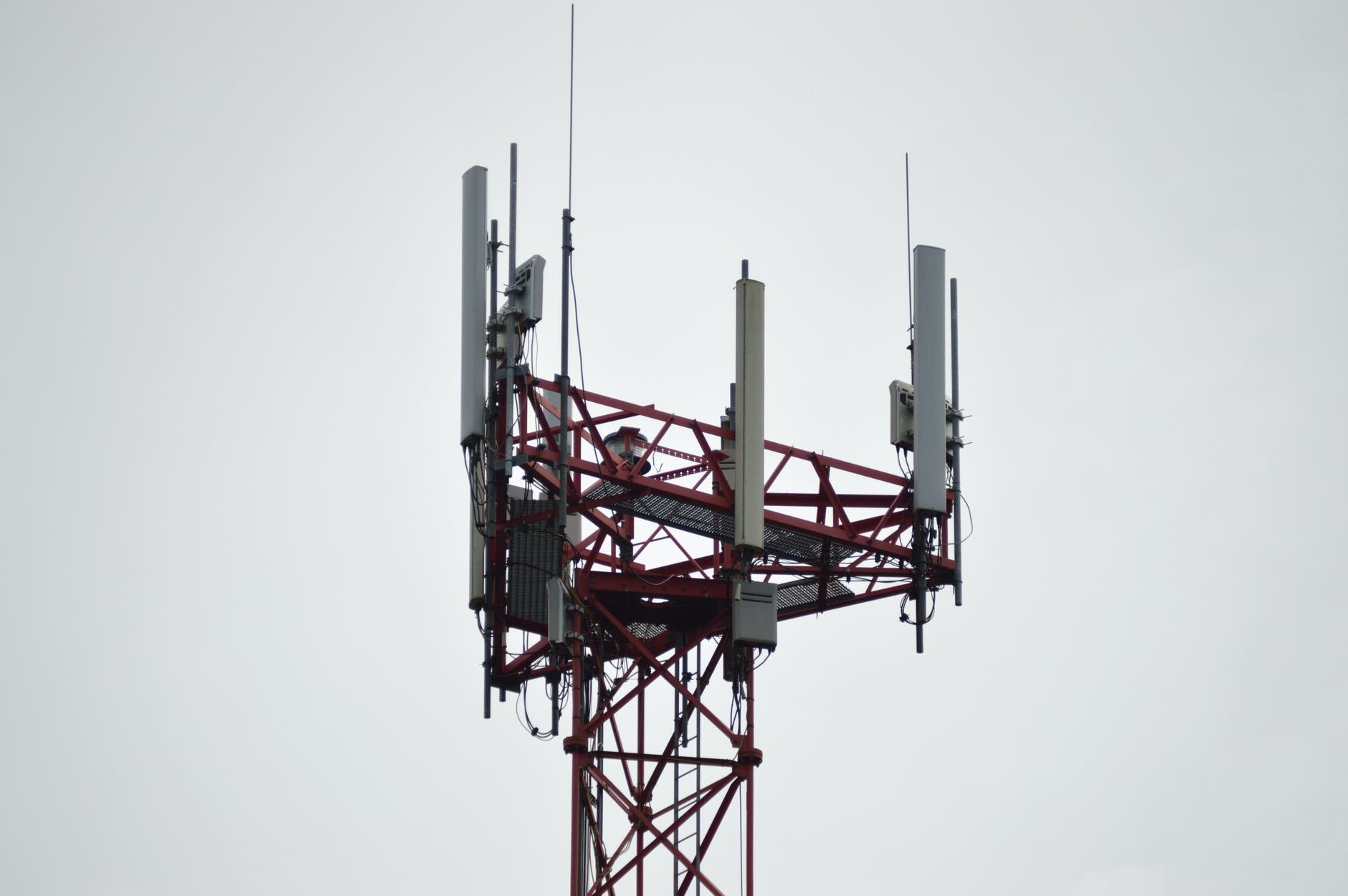 I was hoping this could be a review that would say great things about a company.  Instead it’s going to be a teachable moment… for all parties concerned. So, let’s talk about Nomad Internet. First, it’s a teachable moment for me, because I’ve learned that I should not always believe what a company advertises.  Although […]

Who is willing to be the last crab?

“…like crabs in a basket…”… A derogatory remark, normally associated with a group who is either fighting against each other; or who is trying to hold others in the group back so much so, that there is no chance of progression. I heard this term used the other day in a sermon at a church meeting. As […]