I’m sure he’s trying to do his job.  But, I’m starting to get real irritated again with folks like Steve Kornacki and others who seem to have a problem with giving progressives credit where credit is due.  Always seemingly having something to say about Bernie Sanders or someone from the progressive side whenever they get a win.  “Oh, look at the low turnout“, he says about the win by Alexandria Ocasio-Cortez.  (Congratulations! …by the way).  Why can’t they just answer the simple question of …”Did she win?”  With the answer being –“Yes, she did”.

Why can’t he just look at his little board and report the news without all the…extra.  Sigh… We got news for you Steve.  Progressives are a force; and we will be heard–regardless of being inside or outside of the party.  So get used to it.   You guys did that all during the last election.  Downplaying everything and all gains they made and now, you’re trying to do the same thing again.  Change comes when you push for it.  And right now, progressives are starting to push hard.  Instead of bitching and complaining and the normal hand wringing nervous democrats usually do, there are new voters and some old voters (like myself) who actually agree with Bernie and other progressives like him that believe things can be done to make things better for the average American.  And yes we also believe that if they can spend money on the military–in which I served and was proud of it; they can also spend money on regular people too. And on infrastructure.  And on social programs.  And on whatever else we feel like money needs to be spent to bring up the country.  So, as the elders used to say, if you ain’t got nothing good to say…shut your damn mouth!  Lol…   Nah… actually it says… If you don’t have anything good to say, then don’t say anything at all.

Just sit back, do the math, watch it unfold and let it happen.

Associated Press/MSNBC.  I was going through different sites to pick up on some news for the blog and play catch up.  I ran across this one article about the FDA warning against the use of a ‘vitamin solution’ called Soladek.  Apparently it contains high dosages of vitamins A and D.

I know people are beginning to exercise and eat healthier, but as the saying goes moderation is the key.

Symtoms of an overdose of vitamins A or D include fatigue, headache, anemia… read more here: => http://www.msnbc.msn.com/id/42308160/ns/health-health_care/

I think I discovered the Problem with Tea Partiers, which irks me to no end.

I think they are ‘wannabes’.  They act like all-things government is bad.  I was watching MSNBC this morning and saw this one newly-elect rep talk about how the government should not get involved with what food was served in public schools…then made the statement that he learned about food groups and how to eat…blah, blah, blah.

I don’t know for sure, but I would venture to say that he did not learn what he knows from a tree.  I think this guy went to a public school…which is ‘government’ funded in some way. END_OF_DOCUMENT_TOKEN_TO_BE_REPLACED

September 1, 2022Tim Ryan…? In My Opinion, Ohio Needs Rank Choice Voting like Alaska
By wooing and chasing Republicans, #TimRyan seems like he wants to support #Corporate/#Business America rather than the actual people. 😒 [side eye] Why Tim? You’re …
August 31, 2022Let’s Take a Look at Distilled and Other types of Water
I was looking up information on WebMD recently about the different types of water.  Certain types of equipment mention using distilled water specifically.  I was …
August 31, 2022Growing Your Own Food Might be Worth the Time Investment
Last year, I tried an experiment to see how hard it would be to grow my own plants and food.  I got some supplies from … 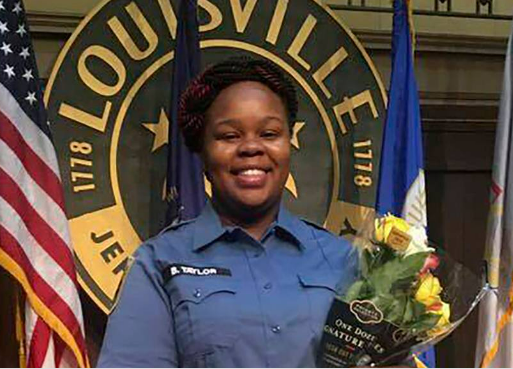 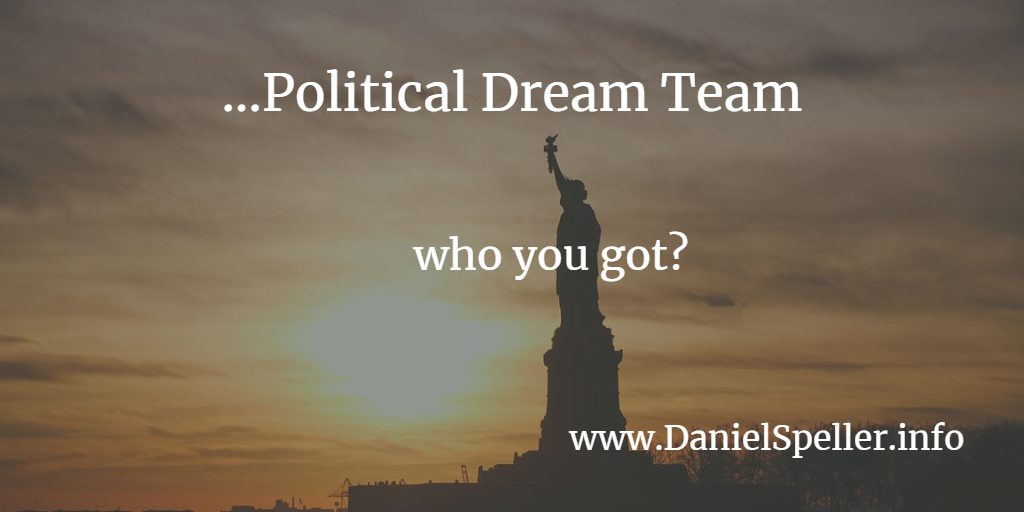 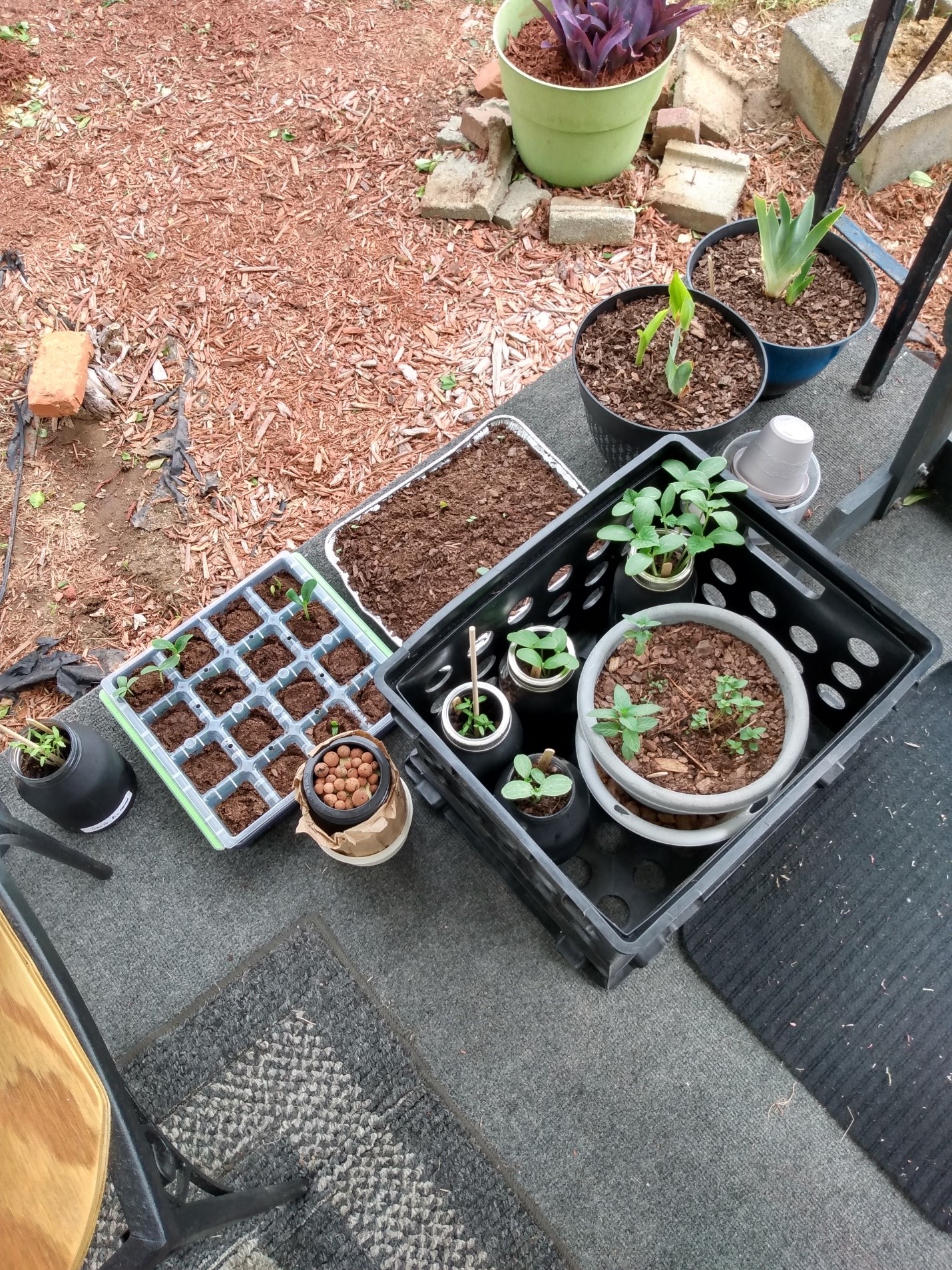 Growing Your Own Food Might be Worth the Time Investment

Last year, I tried an experiment to see how hard it would be to grow my own plants and food.  I got some supplies from Amazon… (growing medium, jar cups, and rocks) and other supplies locally… (soil, pots, etc.).  It wasn’t as hard as I anticipated to start the project—but the effort came in being […] 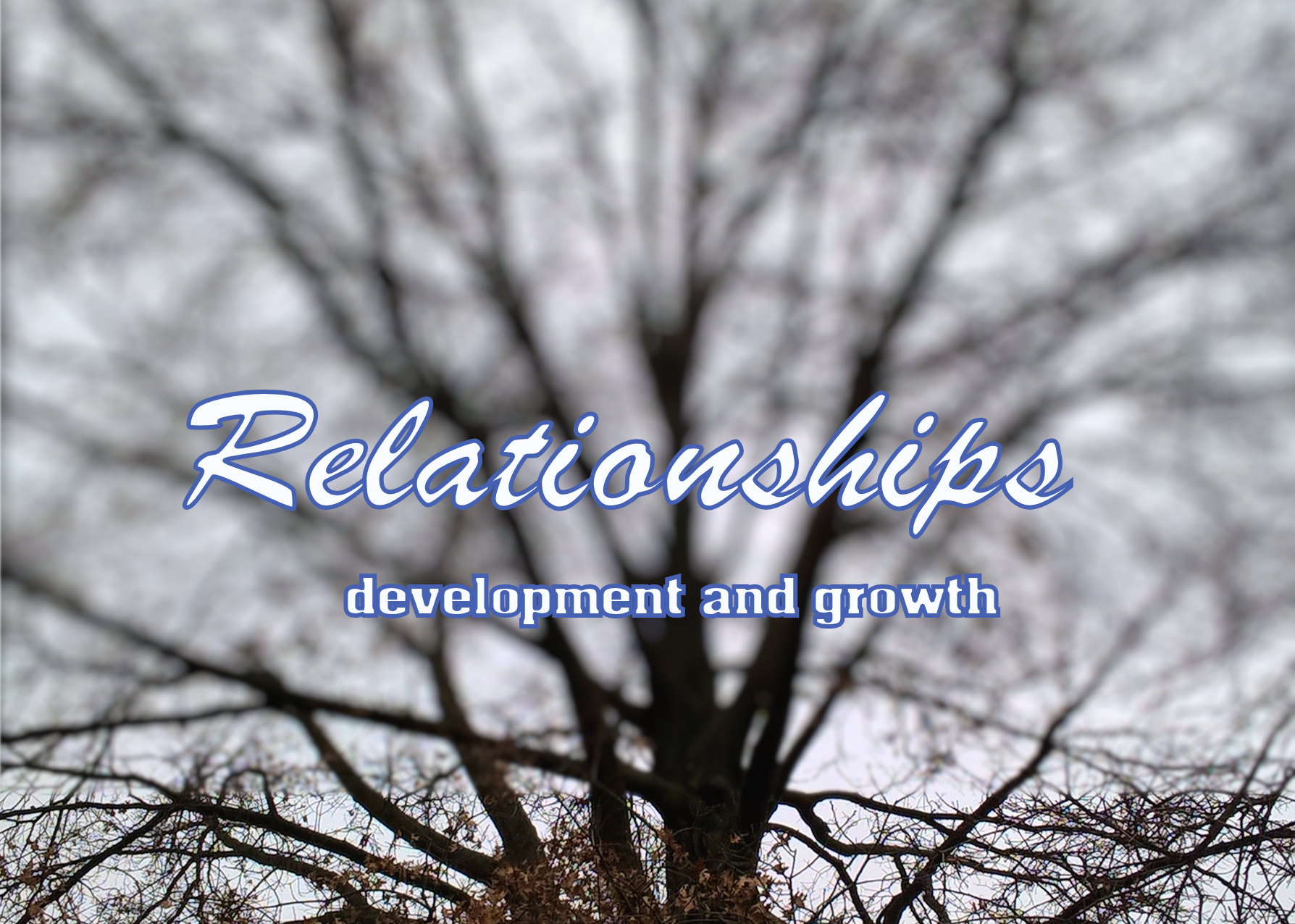 …Good relationships consists of a level of trust.  Whether building trust with personal or business relationships, there has to be interaction between the parties trying to establish the connection on a regular, consistent basis.  People like to work with…

*Note:  This site is my place of thought, and opinionated  conversation.  Some posts may be long.  Many are short.  I hope you find all of them informative, and somewhat entertaining.  Thank you for your support! And,  I welcome your input and good vibes. [See Disclaimer at the bottom of page]  Also, I’m an Amazon Affiliate Associate, so I’ll have links to products or services I’ve used  or thought would be of value listed on site from time to time.  As an Amazon Associate, I earn from qualifying purchases.  You can use the links to purchase!